Male Betta fish are like magnets! How so? Because they seem to attract a great many individuals who become fascinated with them. Why Such An Attraction?

It’s hard to say… it could be because of their long flowing fins or their vibrant colors which they display more so… than the female Bettas. Most people will agree that male Betta fish are one of the best looking of all freshwater tropical style fish.

But here’s some things to think about: almost all male Betta Fish are almost always too aggressive to be roommates with other Bettas. Although, they seem to be alright with most other types of tropical fish.

If you place 2 male Betta fish together (in the same aquarium tank) they’ll more than likely fight each other. And sometimes even to the death!

Also, oftentimes they’ll continue fighting until one of them actually gets really battered about and like we’ve already mentioned actually dies. In the country of Thailand, it’s reported that people have made a sport of putting male Bettas in the same tank just to have them fight to their death.

Male Bettas have been known to fights for up to six or seven hours. Most experienced Betta Fish breeders will always keep males in their own aquarium tank unless they decide it’s time for breeding.

The best place to buy males

Generally speaking, your local pet store is probably not one of the best places because they usually do not stock a variety of Betta Fish.

However, if you’re prepared to do a bit of searching you may find just what you’re looking for (and, at a good price!) in our shop. Bettabetta.com will always make sure that they’re delivered to you in excellent condition. 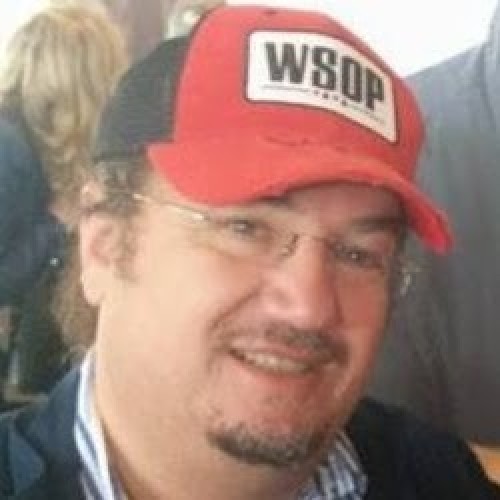